The Regional Jury is made up of three representative of the regional festivals. A jury member cannot be a member of the organisational team, but someone who is favourably disposed to the One World Festival and supports it. The winning film is added to the selection of documentaries included in the Get Your Audience! programme. This year’s jury members were: Tomáš Dostálek, who organises cultural events and screenings of films from the Get Your Audience! programme in Chotěboř, Pavel Mikoláš, a founding member of the One Word Festival in Třebíči, and Petr Kuneš, the dramaturg of the Hraničář Public Hall in Ústí nad Labem.

The jury was most impressed by the documentary Young Plato. Their attention was captured by the film’s timeless theme that will also be usable within the region. They decided to give the award to a film with a wider scope suited for a wider audience, one that's inspiring both for adults and children alike and provides us with food for thought and room for discussion. The jury also commented:

“The film we chose also resonated with us thanks to its positive portrayal of interpersonal relations and its intersectionality with the current global theme.” 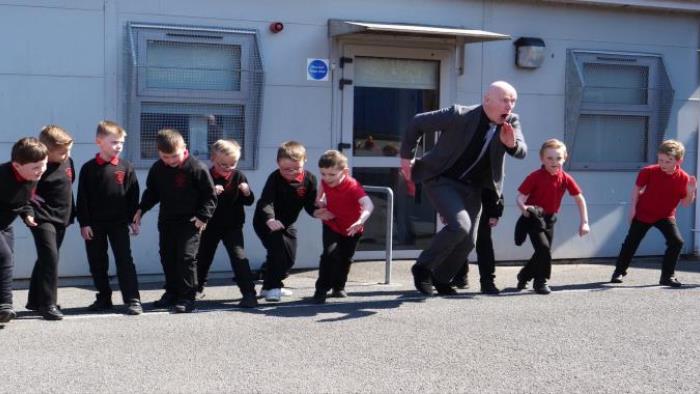 The headmaster of a Catholic boys’ school in Belfast, the capital of Northern Ireland, is betting on a progressive approach to teaching. Through philosophy, he teaches his students how to deal with the country’s complex past as well as their own adolescence. 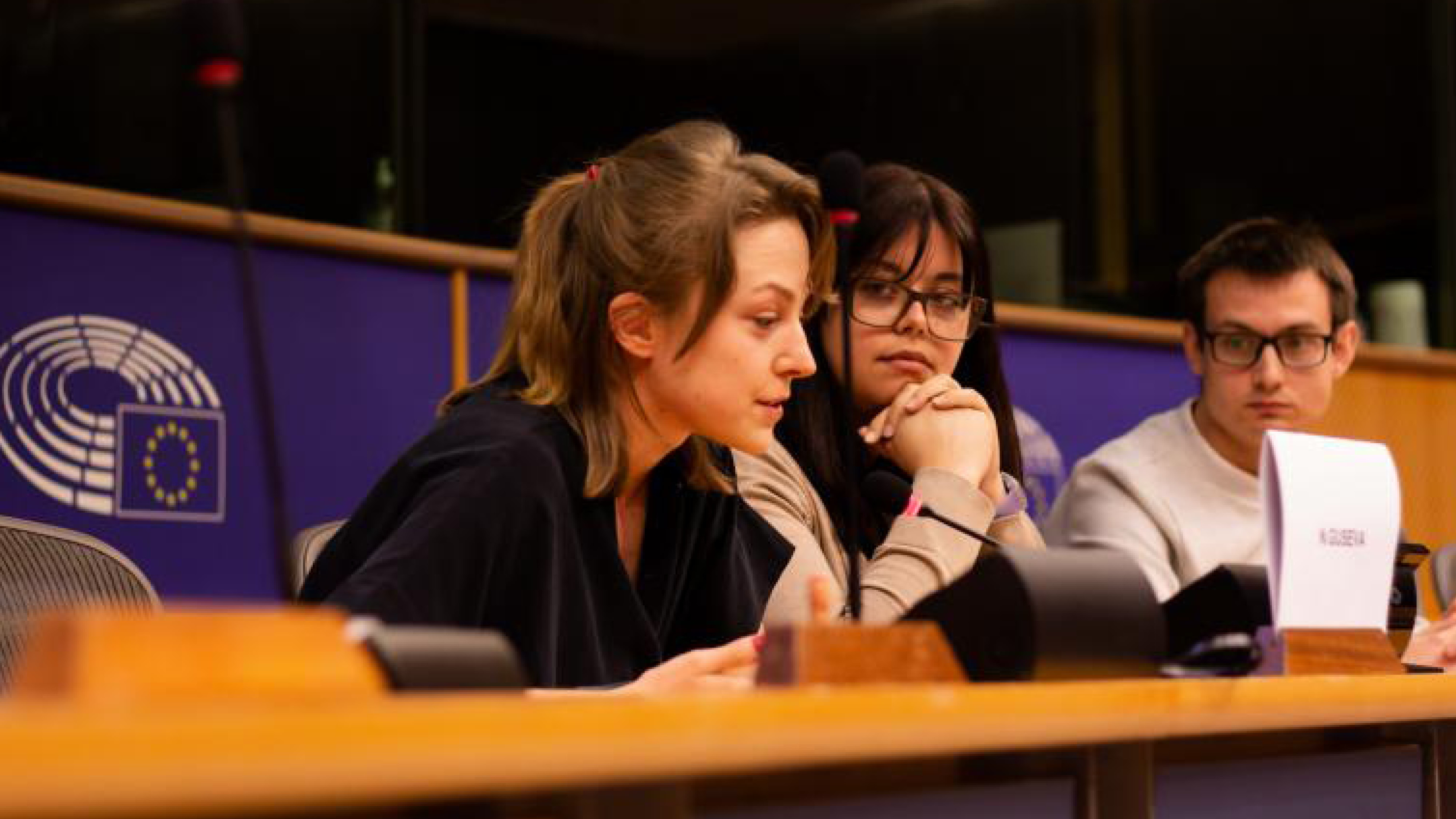 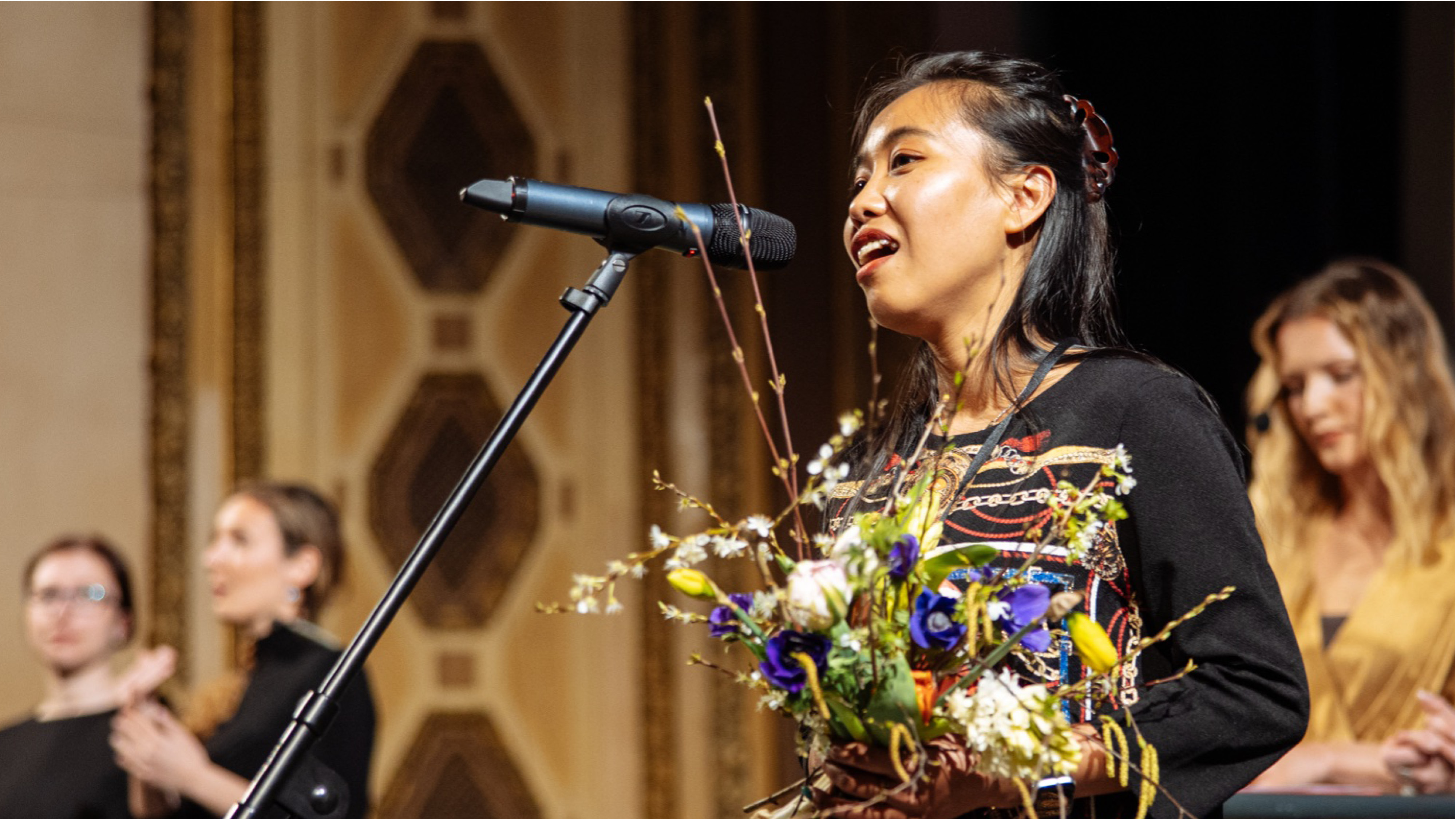 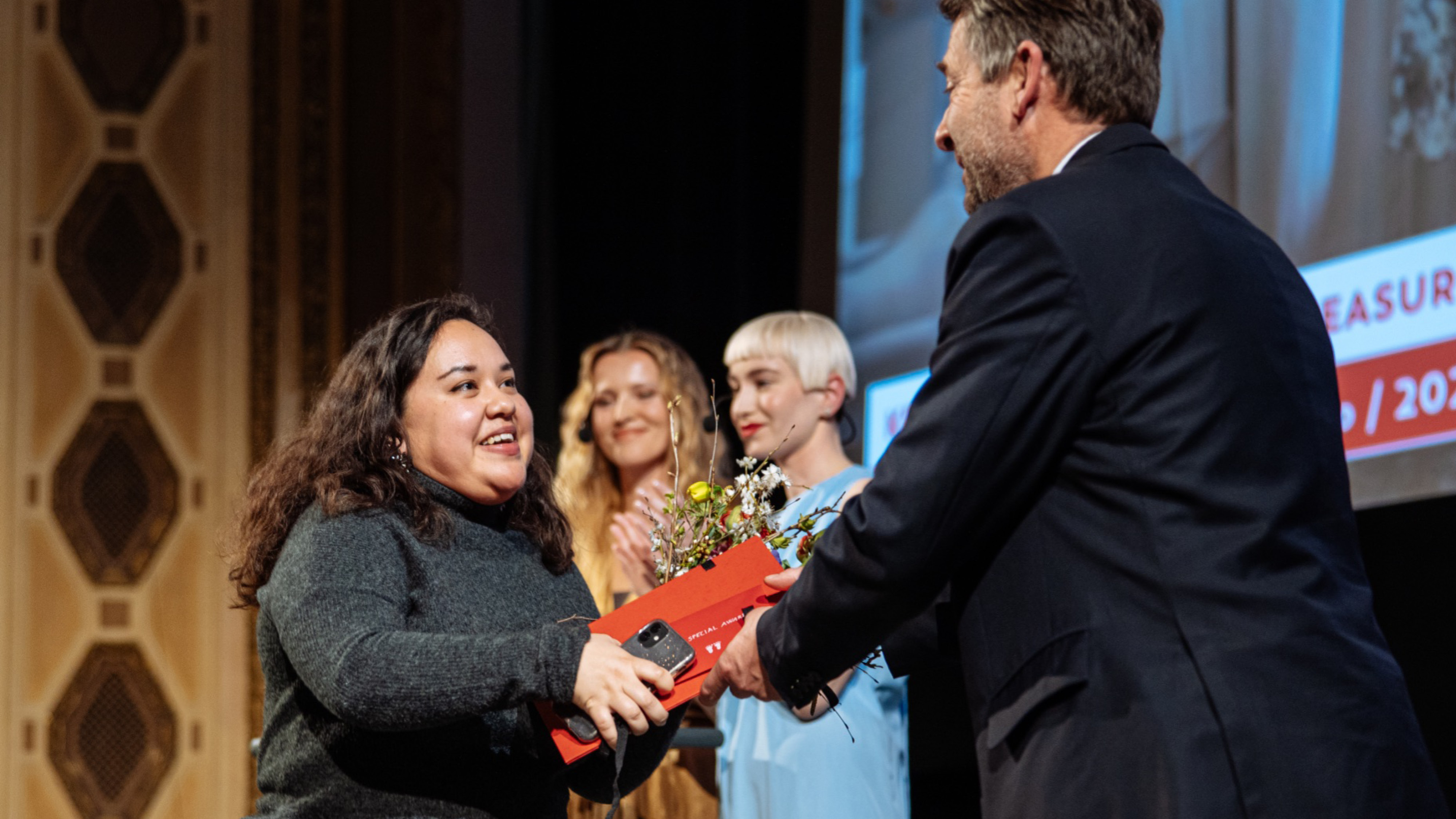 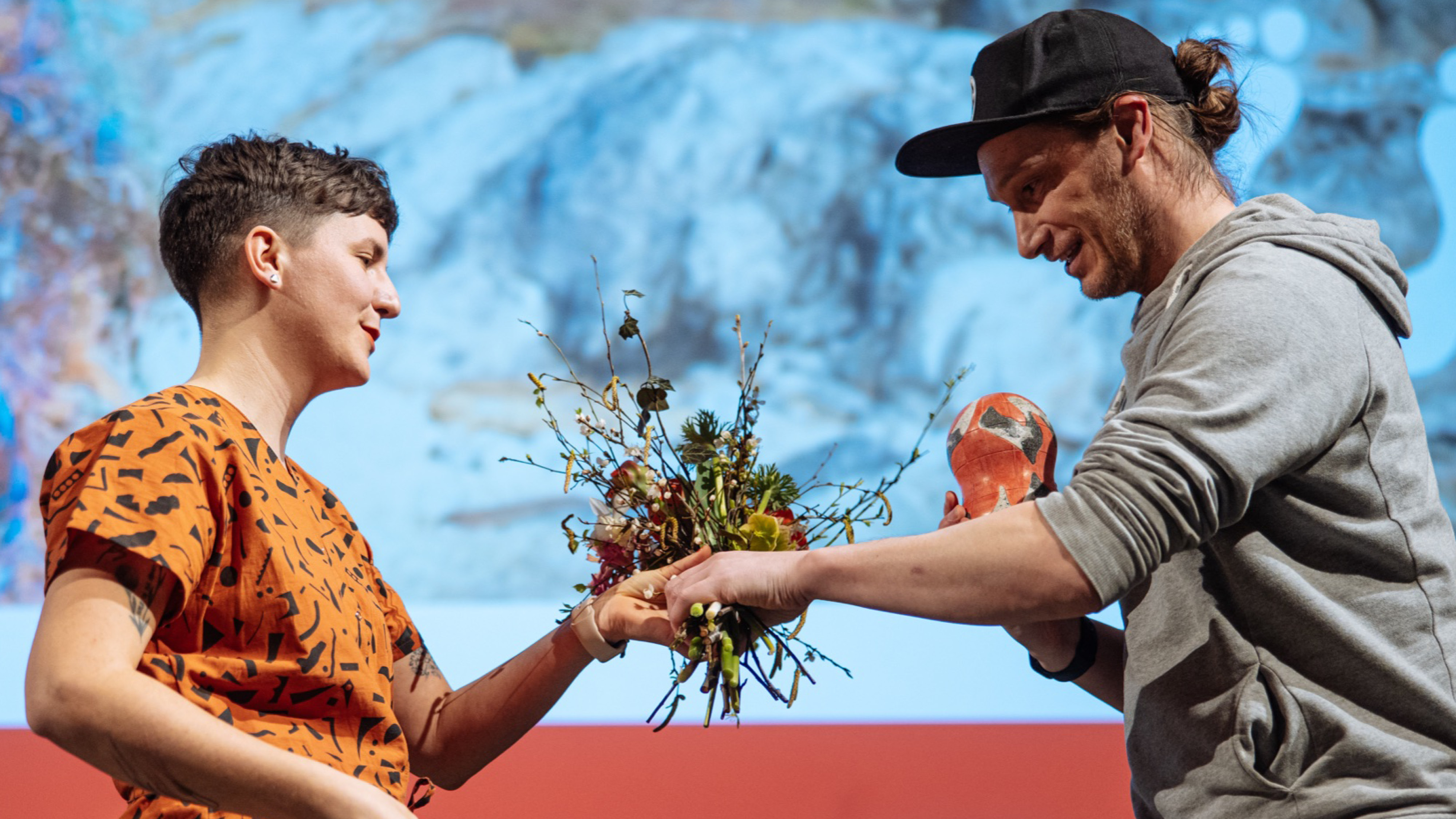 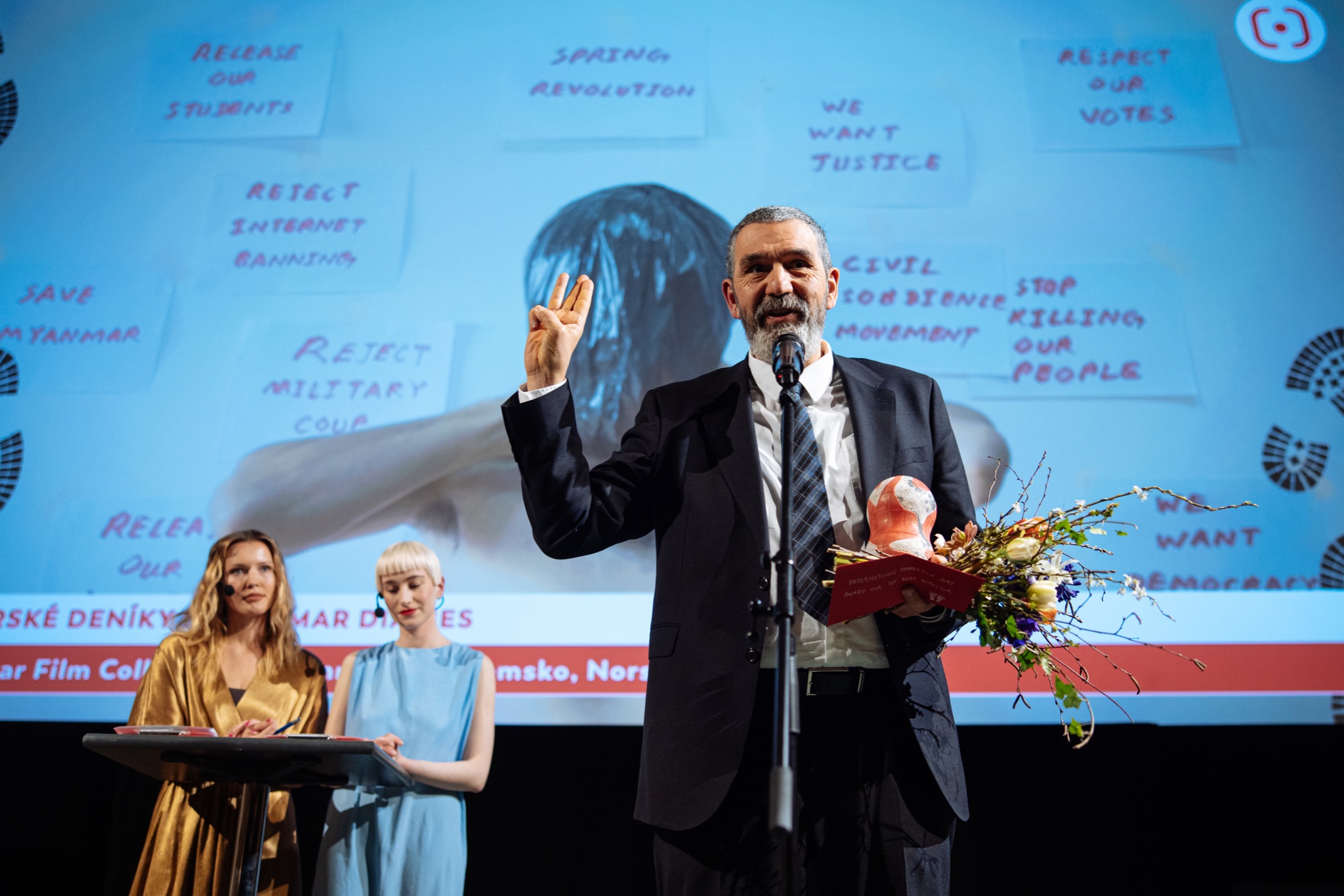 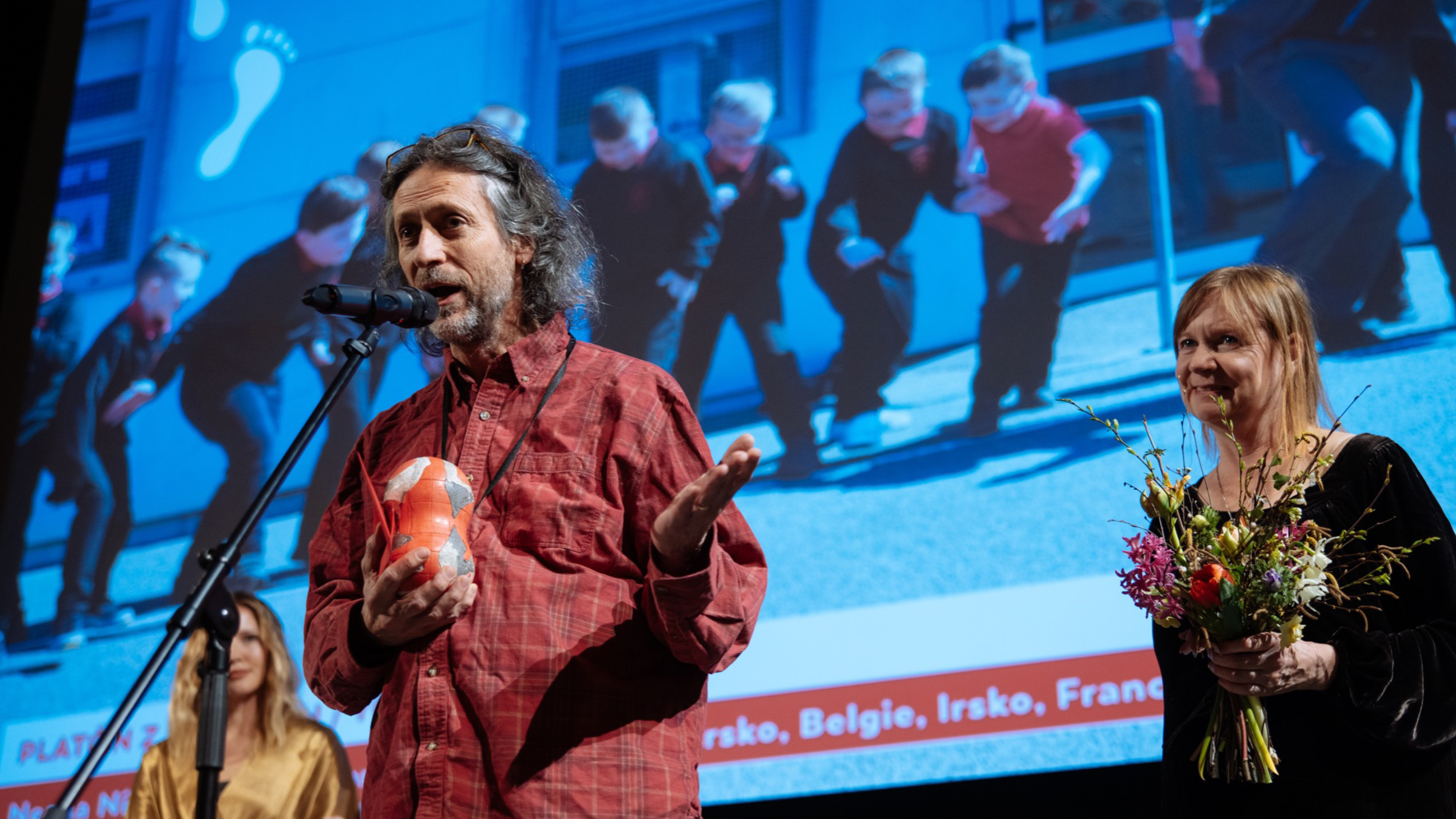 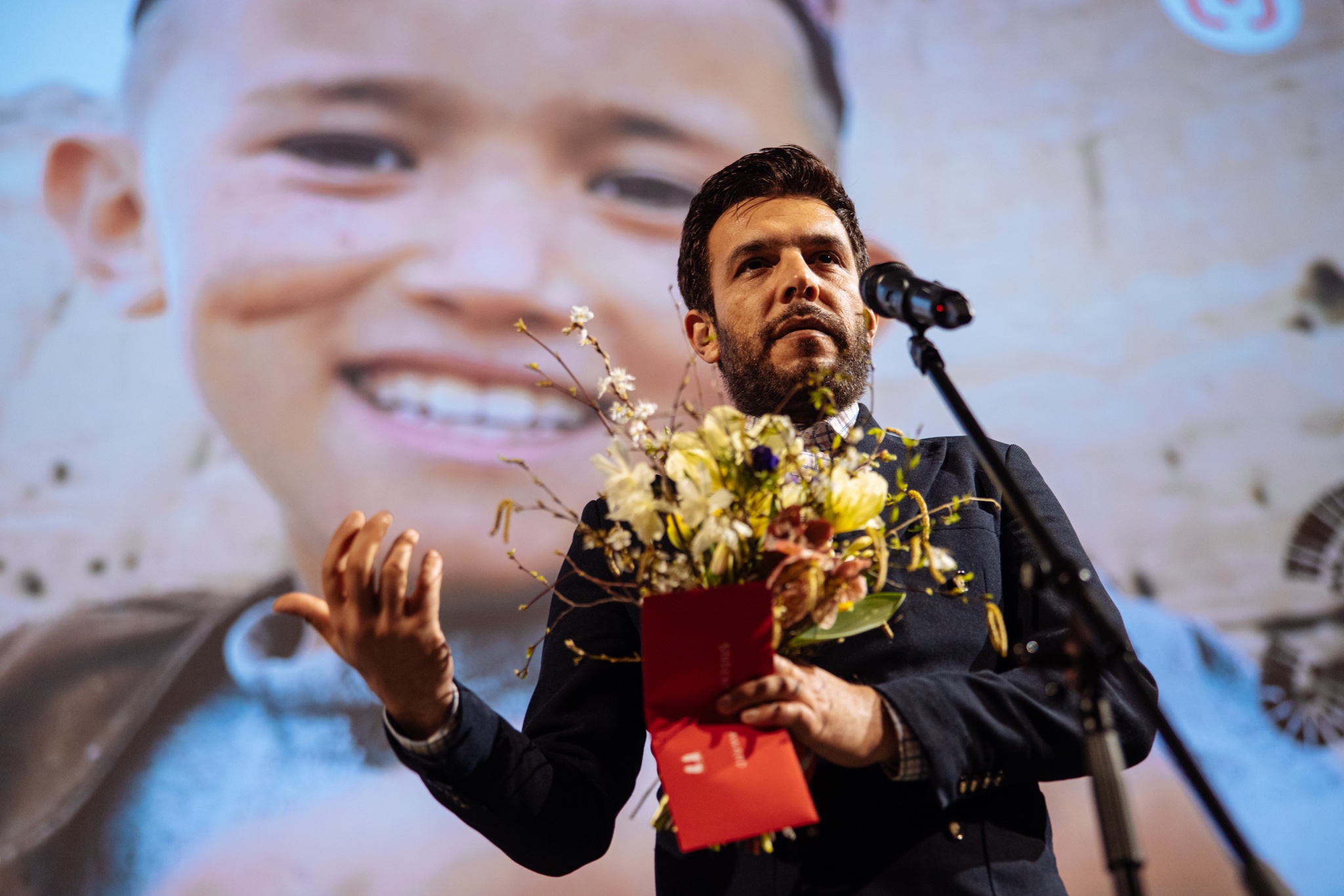 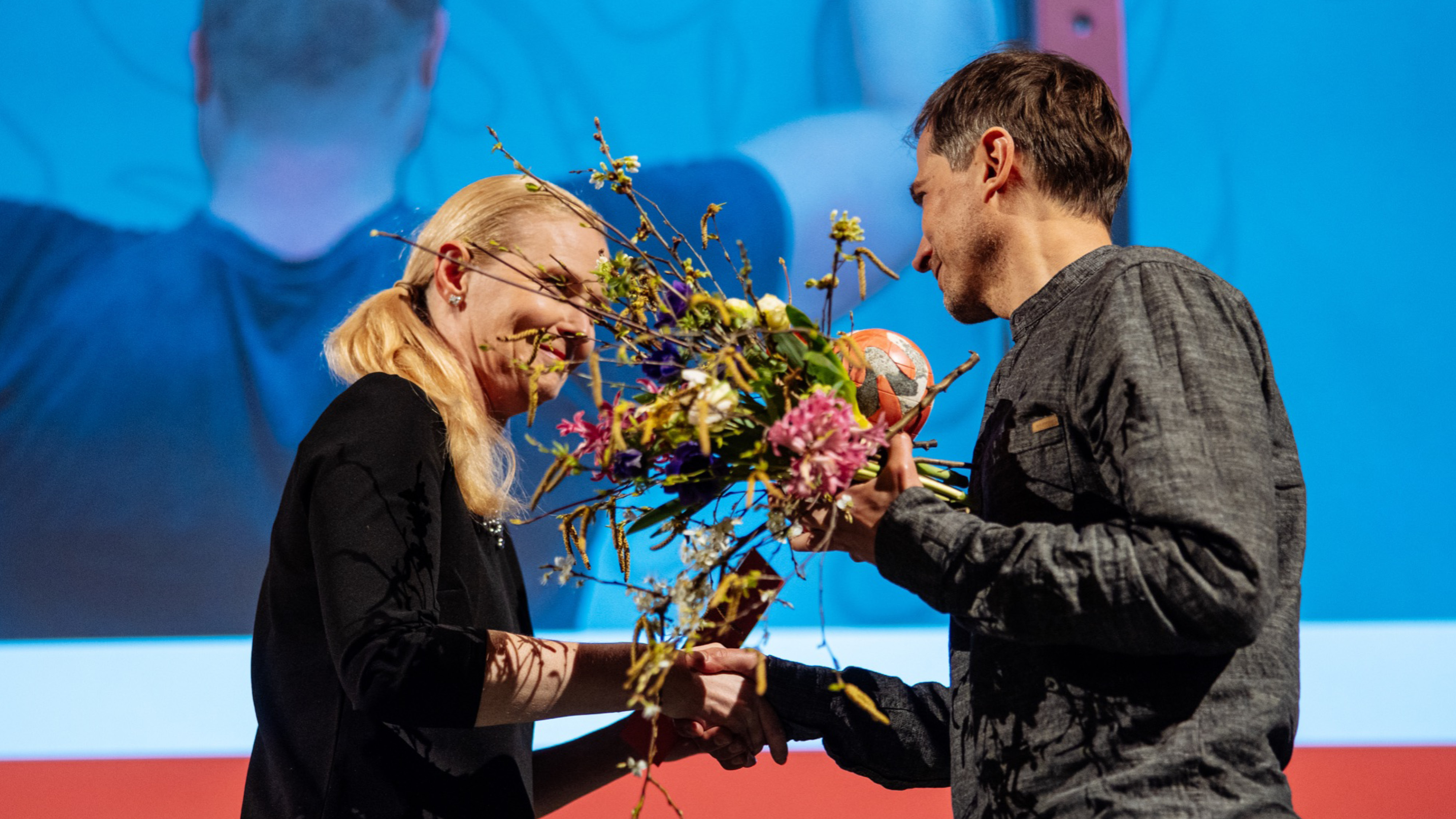 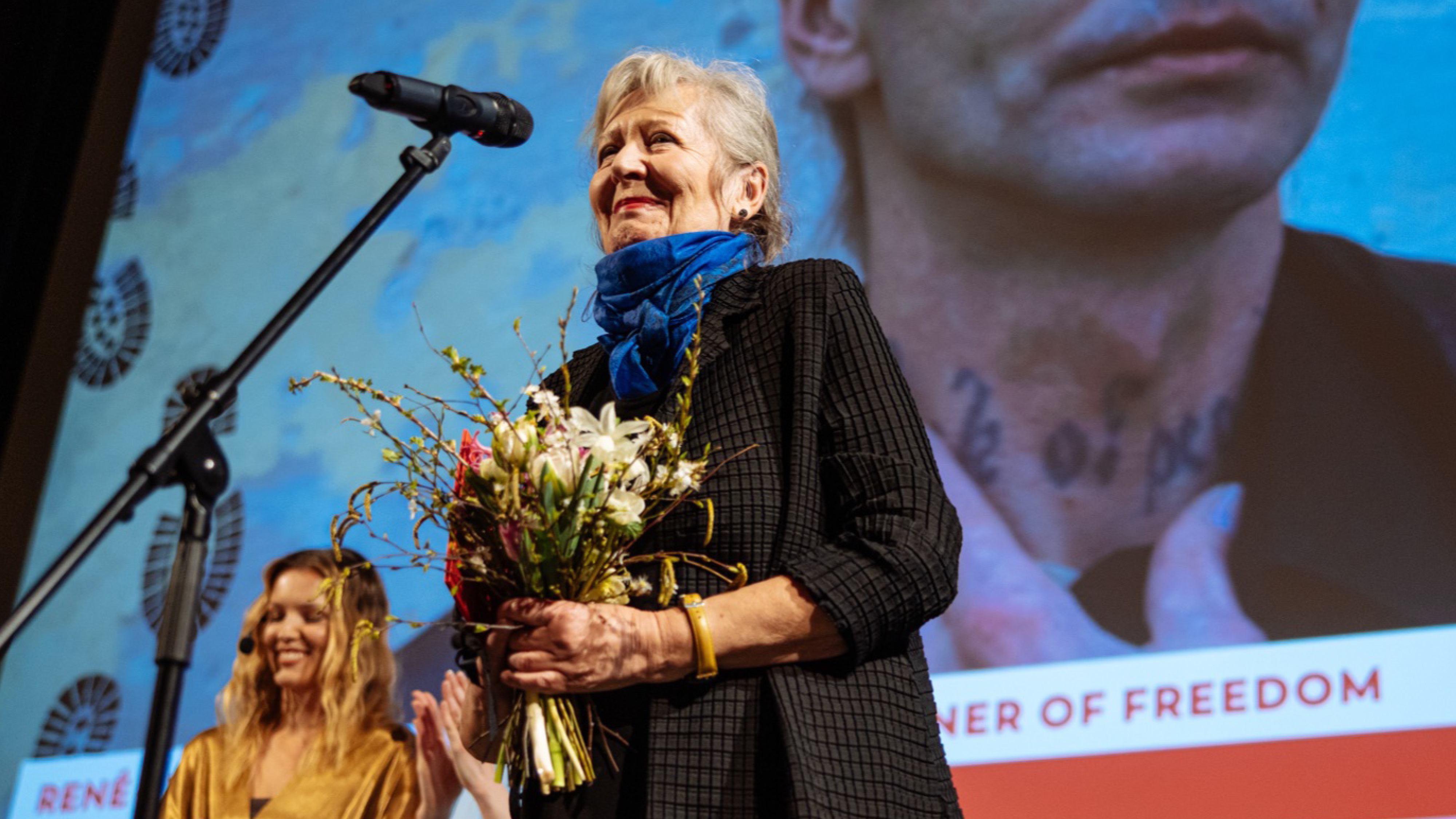 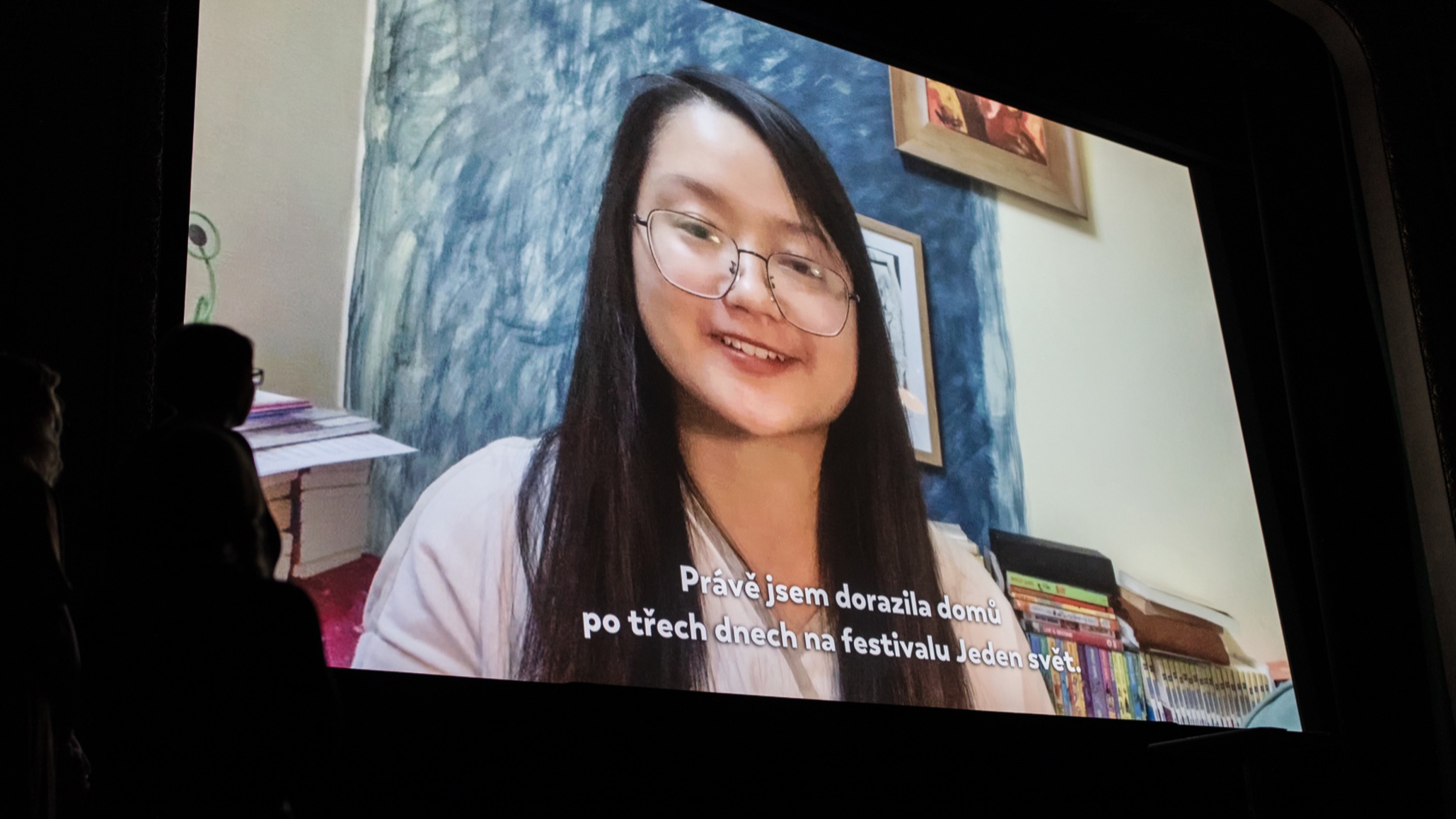 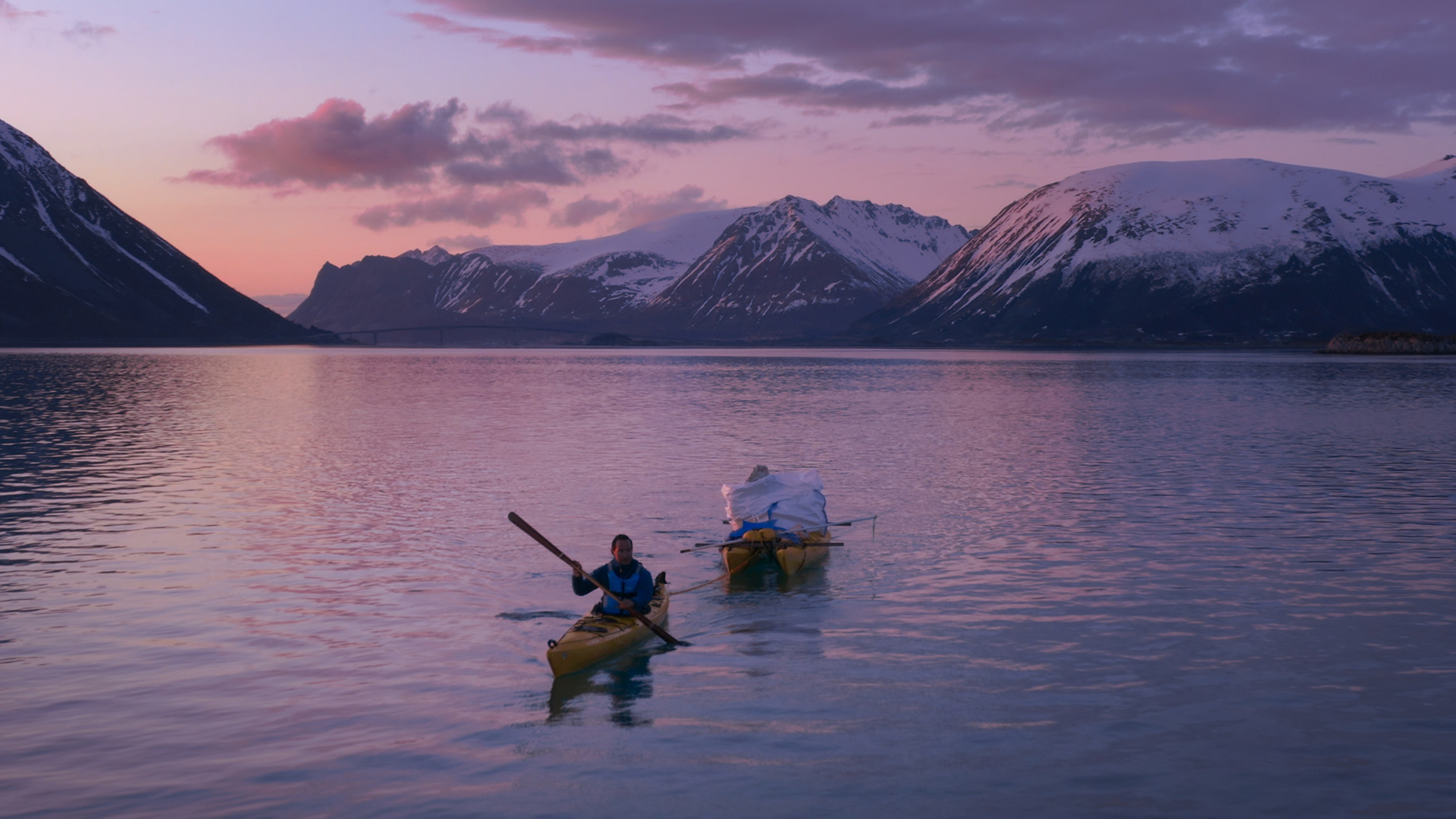 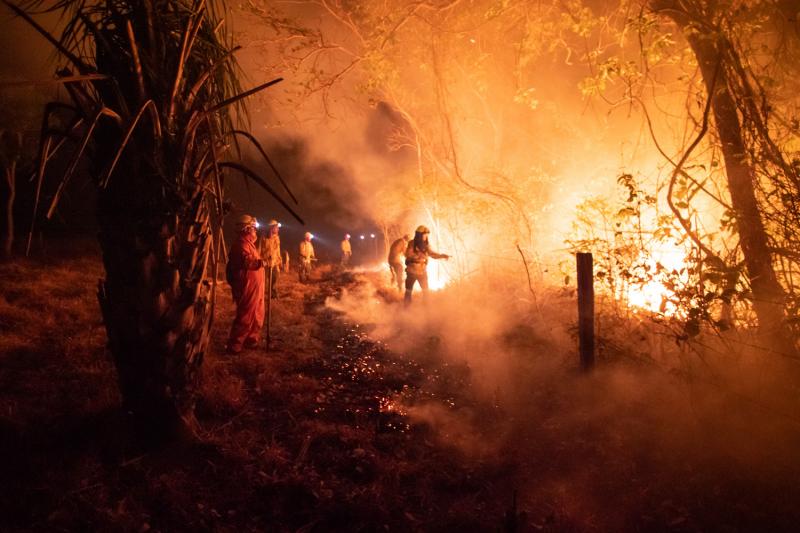 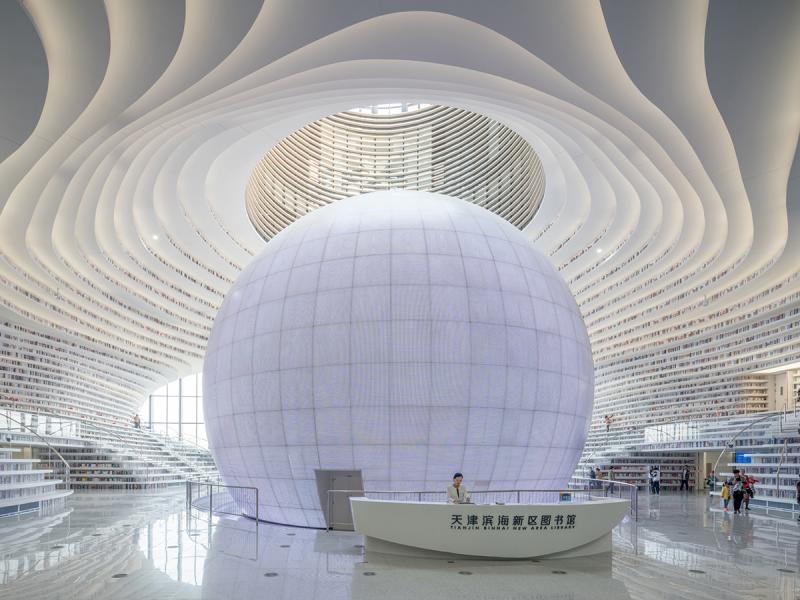 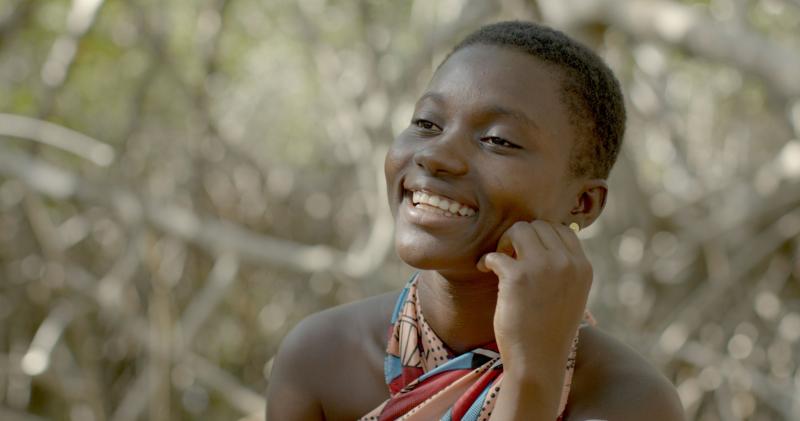 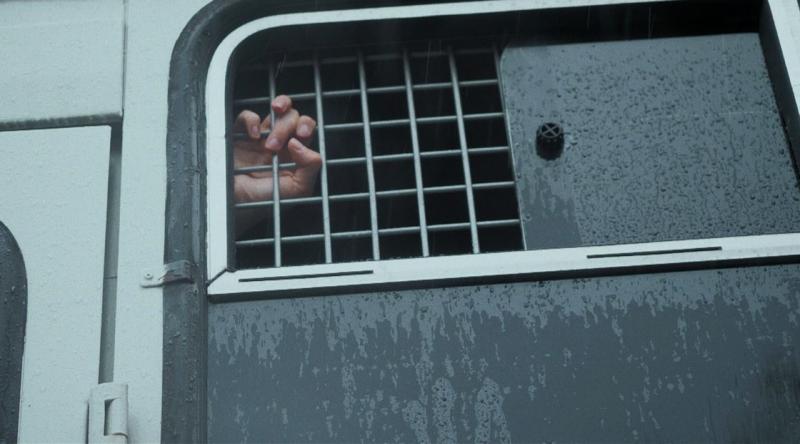 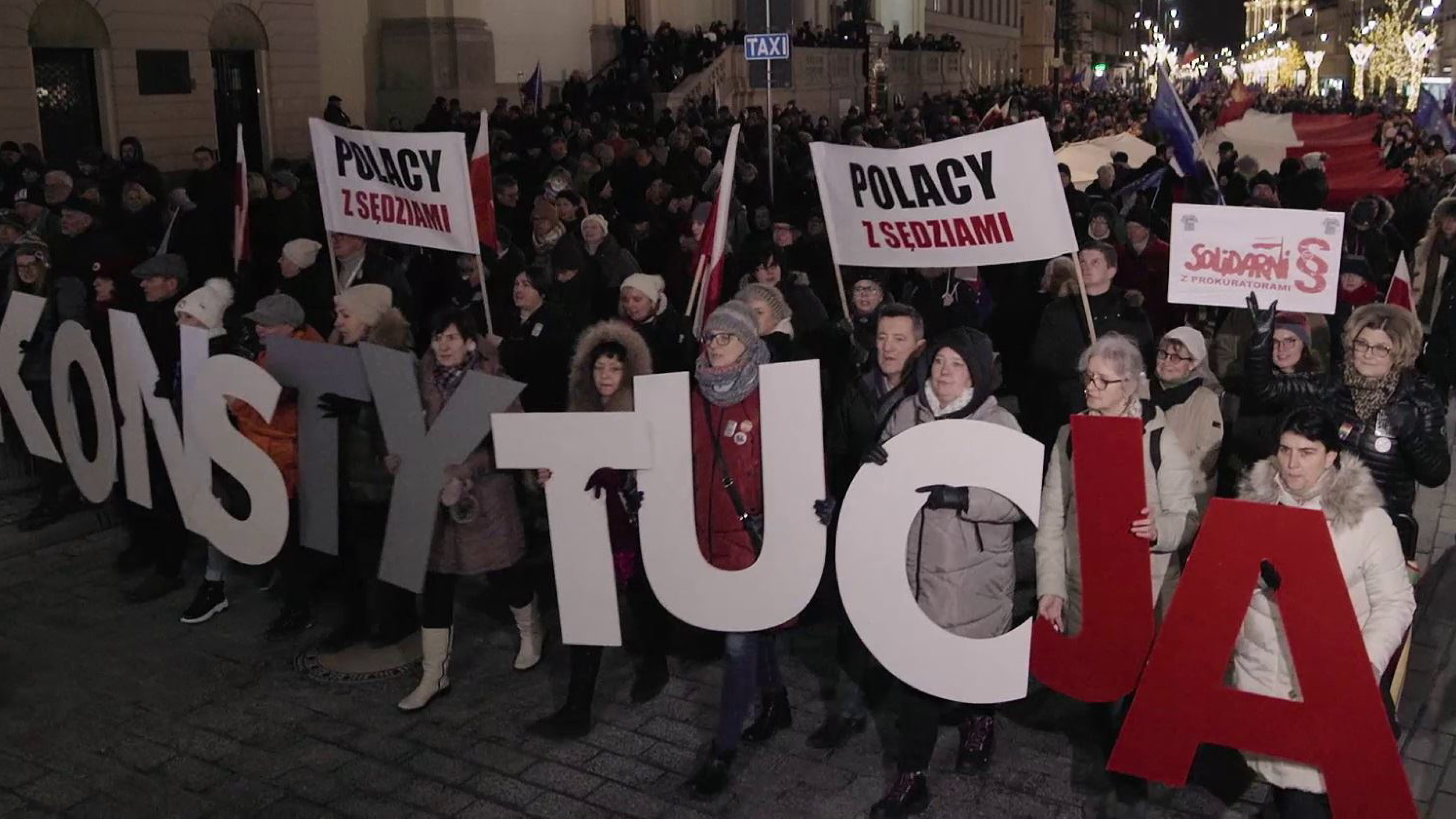 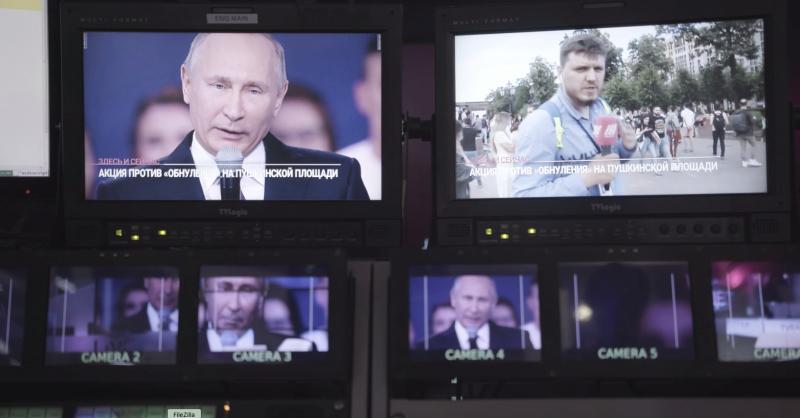 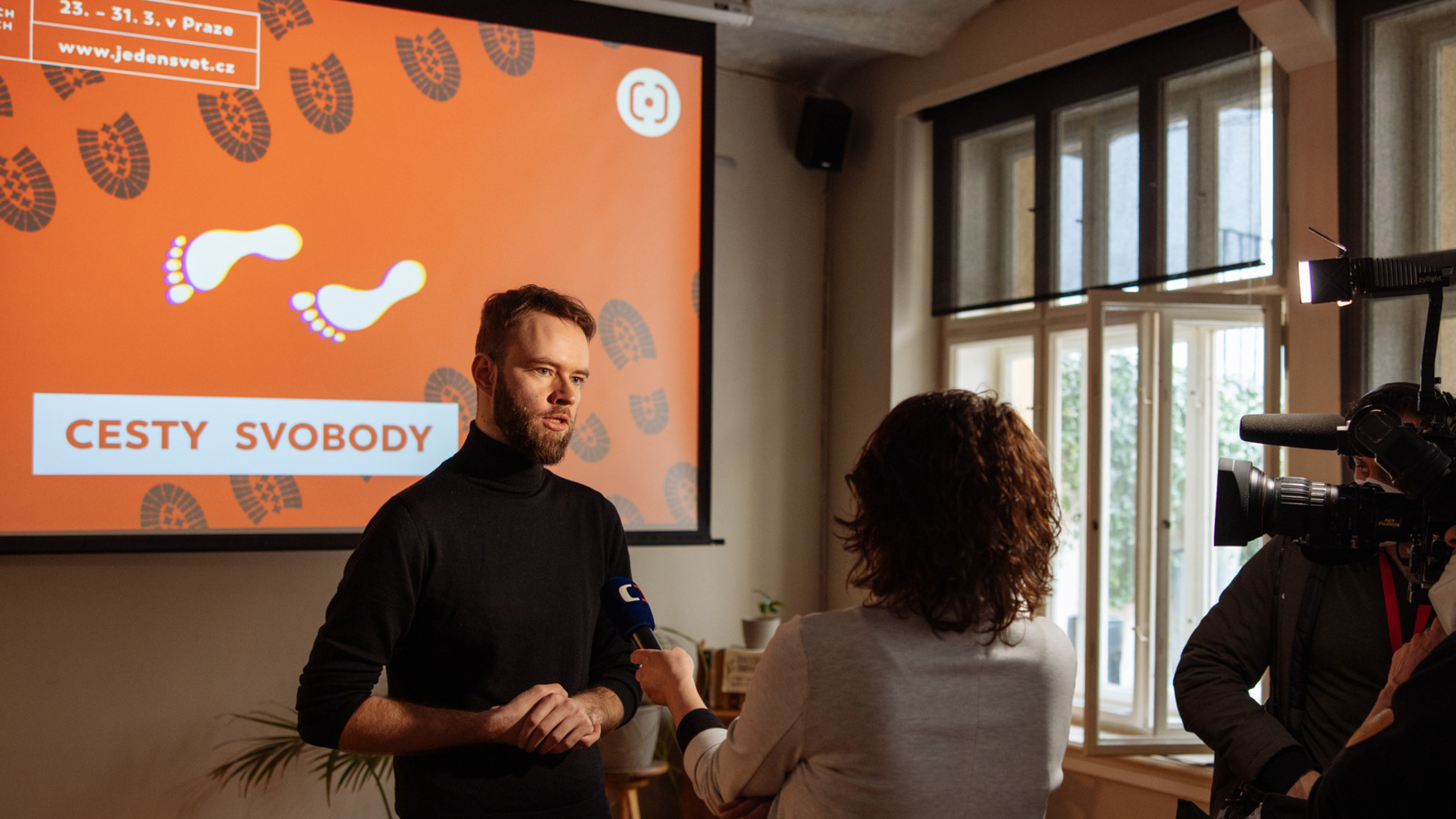 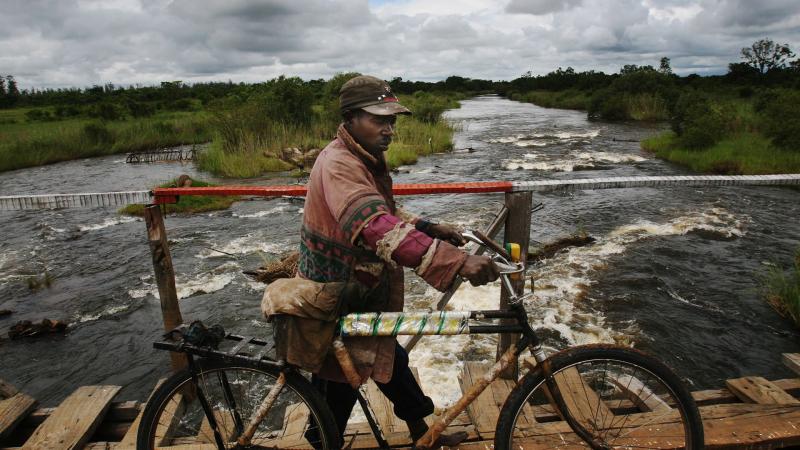 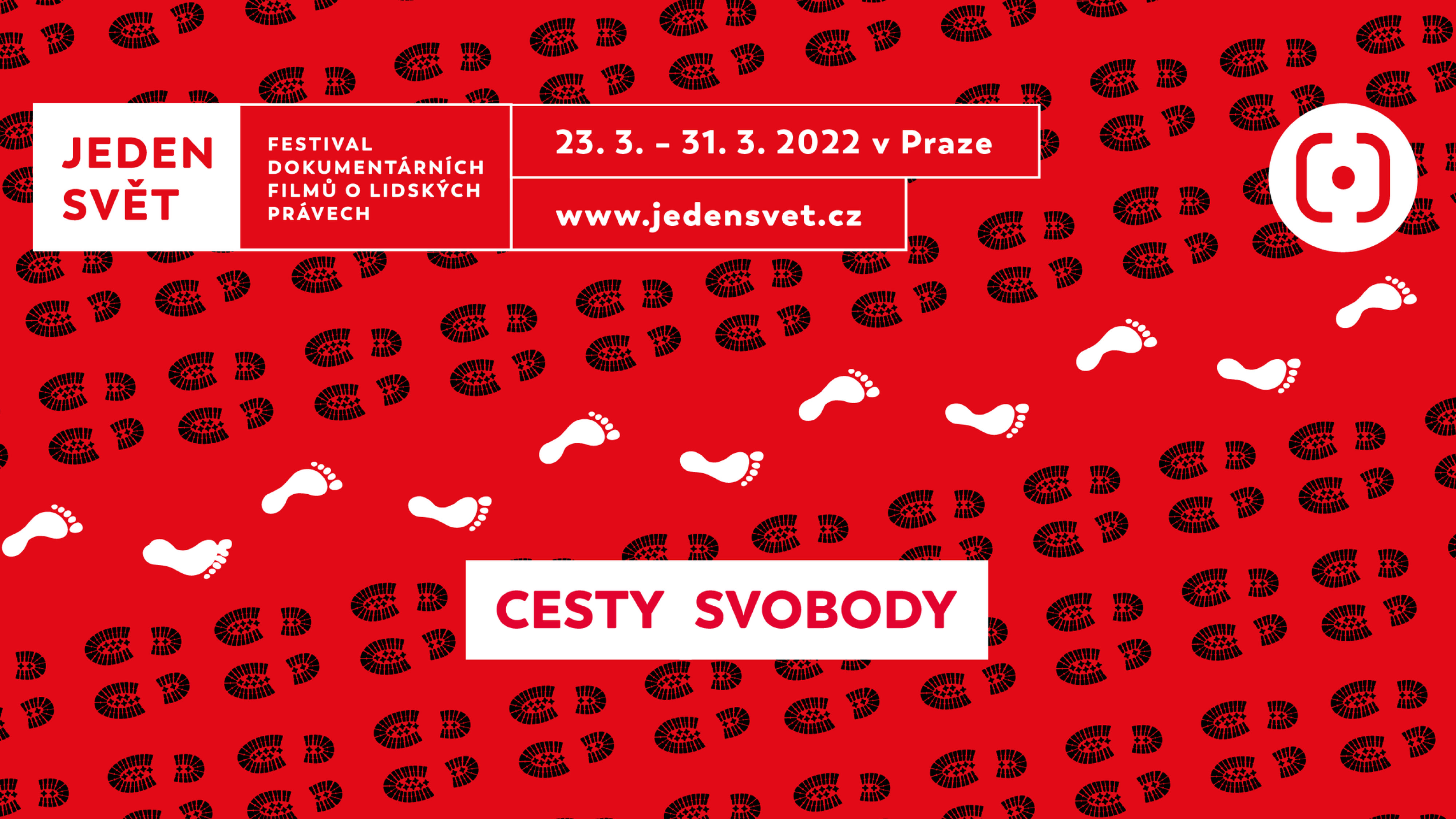